Since we have been kicking around for 36 years, we know a thing or two about what does and does not work. We are passionate about what we do, and still champ at the bit each time we take on a new project. We have an insatiable curiosity: always looking for new ideas, new technologies, inspiration, and energy. We communicate like designers, facility managers, and procurement officers, and we honour our commitments. DsignMarking offers a mix of dedicated professionals: creatives, project managers, production workers, and engineers. We have access to even more brainpower and manpower if this is needed to build a strong network. It means we can take on any project,

starting with questions, questions, and more questions. We are not the kind of company that is content with just a few instructions: instead, we will ask you everything there is to know about your brand and your goals. We like to take our time in doing so, especially to win back that valuable time later on through an efficient process. Once we agree on the outlines of the process, we set up a project team. Naturally, this type of multidisciplinary project team is more needed than ever, and for smaller projects all those roles may even be performed by one person. Finally, we handle all our own implementation, using the latest technologies. We keep an eye on the final result at each stage of the process. 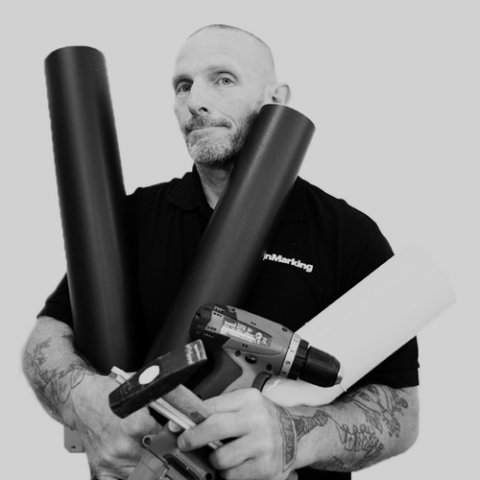 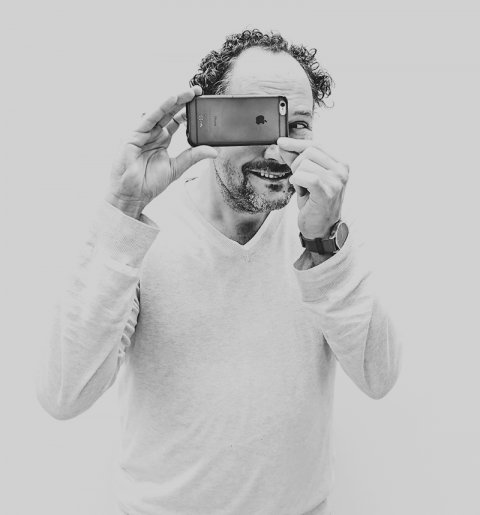 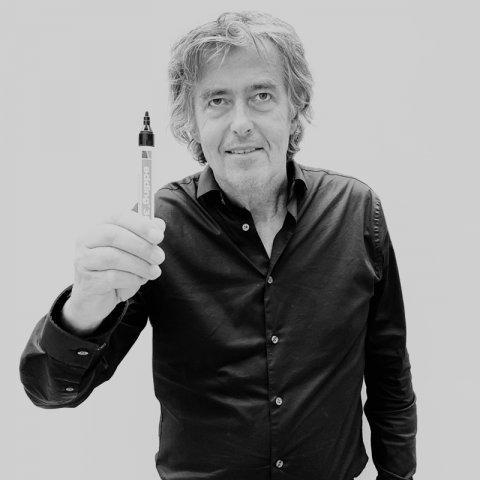 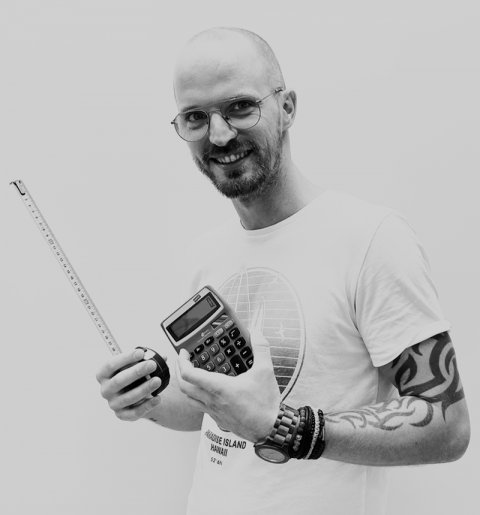 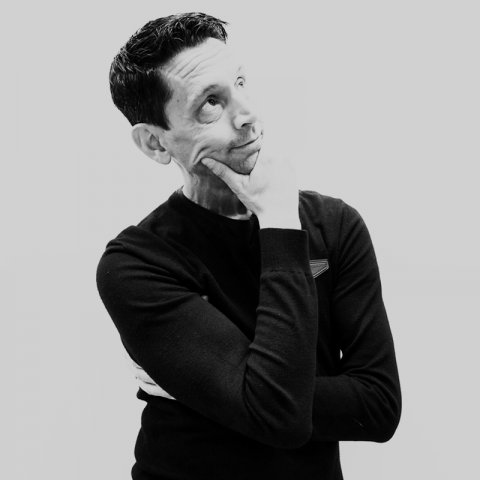 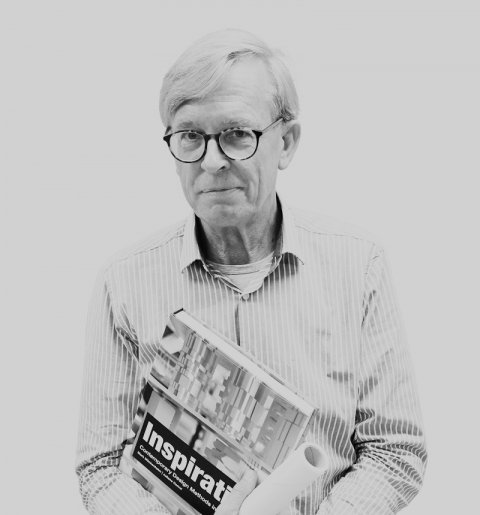 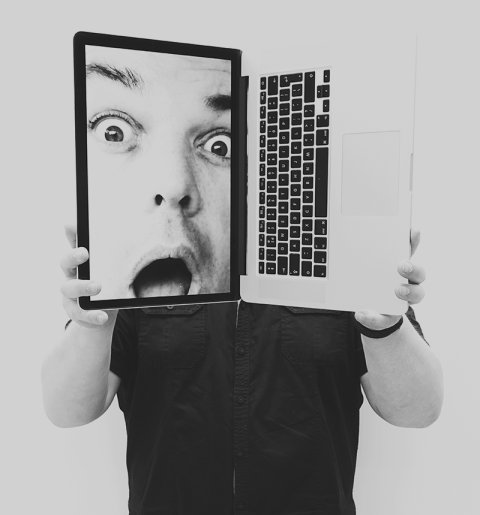 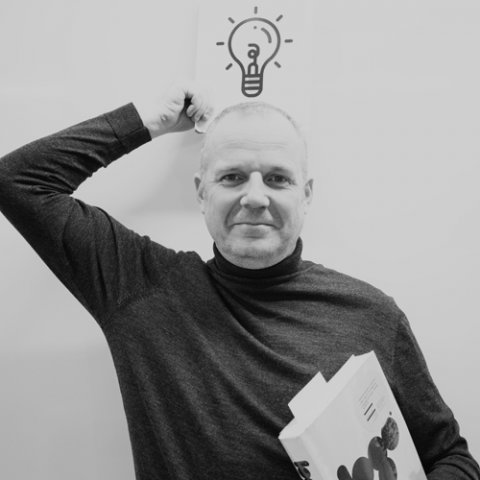 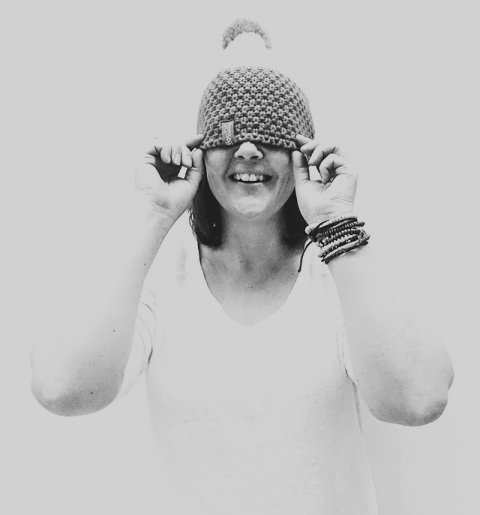 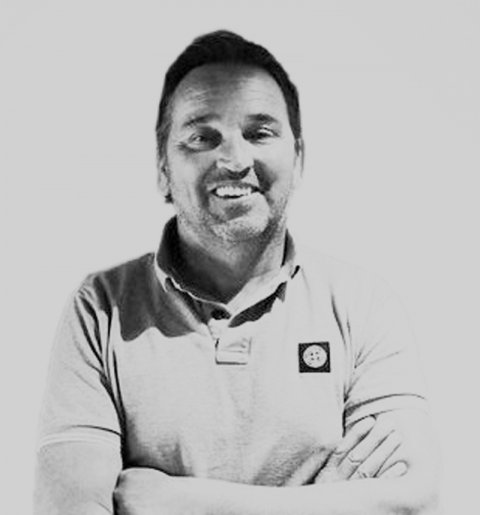 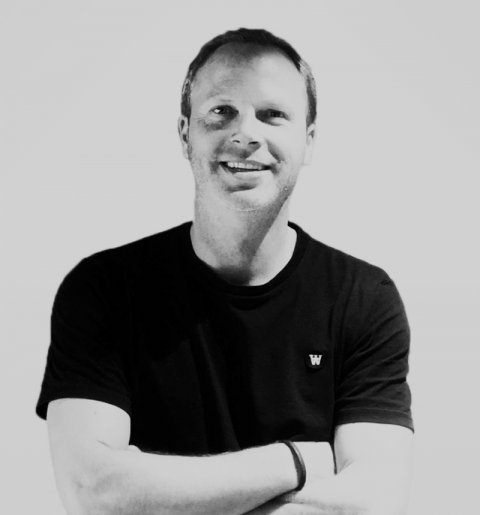 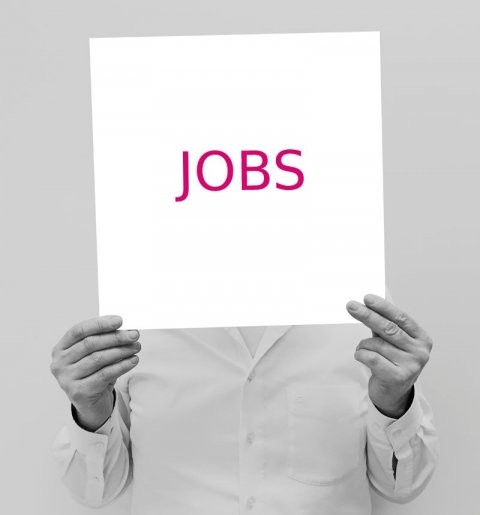 The world around us

Every single company has the same key ‘stakeholder’ these days: the world around us. In our processes, we use sustainable materials and monitor our energy consumption. Sustainability refers to sustaining the planet as well as people, and we set out to use all our products as long as possible, so as to both reduce waste and save money. 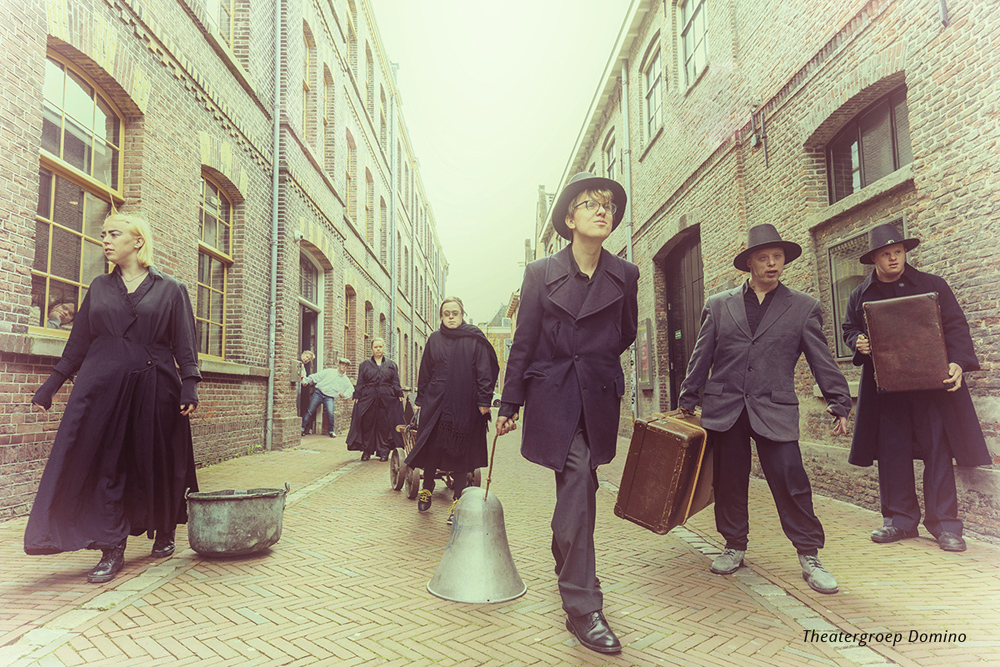 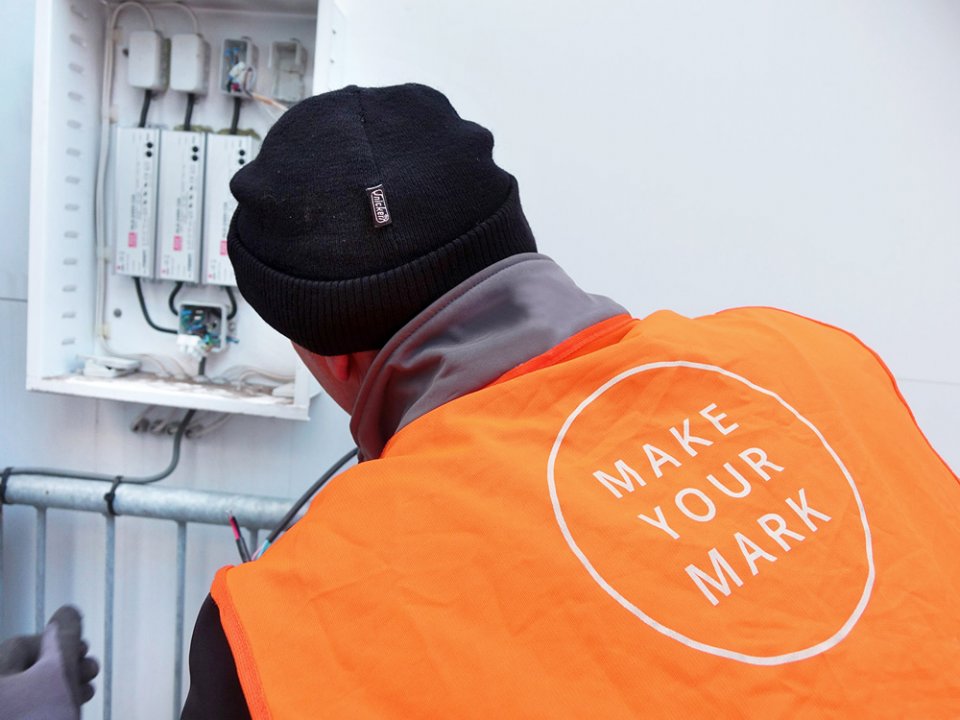 At DsignMarking, we like to give our clients a little extra security. We are a 3M-certified processing company and can provide our clients with a unique 3M extended warranty on a project basis. Our mechanics are 3M- and VCA-certified. Finally, DsignMarking has been awarded with the EcoVadis silver label.

Acknowledgements to our predecessors

Joop Driessen was the second-generation owner of the family business Driessen Autolak (since 1931). In 1986 Driessen Sign Marking was founded due to the growing demand for spray templates. Joop’s son Jack Driessen took over after his father left the company. Since he fancied himself more of a real-estate tycoon, he traded (!) the company for a hotel, and new owner Piet Klijndijk renamed the company D-Sign Marking.

In 2006, it was Derek Peters’ turn, and from that time the hyphen was eliminated from the company’s name and it began trading as DsignMarking. The company evolved from a lettering firm to a business employing sign markers, consultants, and suppliers of customized Co-creation, Visual Branding and Signage & Routing services. Products related to acoustic comfort were eventually introduced, and product development became a core business. Derek’s dream of ‘leaving landmarks’ appears to be becoming a reality.